Despite the progressiveness and variety of quality, fresh products, London has never been associated with a healthy lifestyle. However, over the past couple of years the British capital has been changed a lot.

London’s healthy food restaurants are a real paradise for devotees of organic diet. If you’re among them, then set off to the British capital to try incredible dishes served in local restaurants. So, choose any establishment according to your taste, rent a car in London and start enjoying your unforgettable culinary trip!

As it turned out, London is rich not only in Michelin restaurants and traditional British pubs, but also in a large number of adherents of a healthy lifestyle who consider that delicious food should be necessarily nutritious and healthy. What’s more, every week a new juice-bar or a raw food cafe appears there. So, let’s talk about 6 greatest health food restaurants of London… 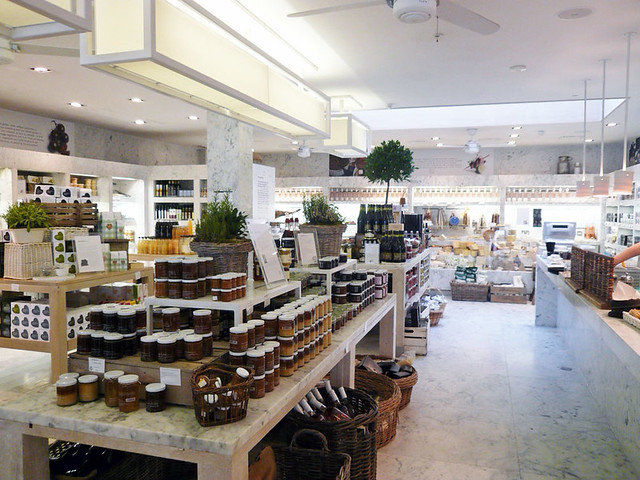 The history of one of the largest farms in London has been continuing for more than 30 years. Daylesford Farm is an expert in selecting the best and carefully grown vegetables, fruits, meat and dairy products. Soon after the work began, the farm owners opened its own cafe, where visitors can try both traditional British organic dishes, as well as interesting novelties of the chef. Over the past 3 years Daylesford Café has received about 30 different national and international awards, and the range of dishes is constantly growing. For those who want to learn how to cook not only tasty but also healthy food regular master classes in a special culinary school are arranged. Professional chefs will tell in detail about the specifics of cooking organic dishes and disclose some secrets of their skills. 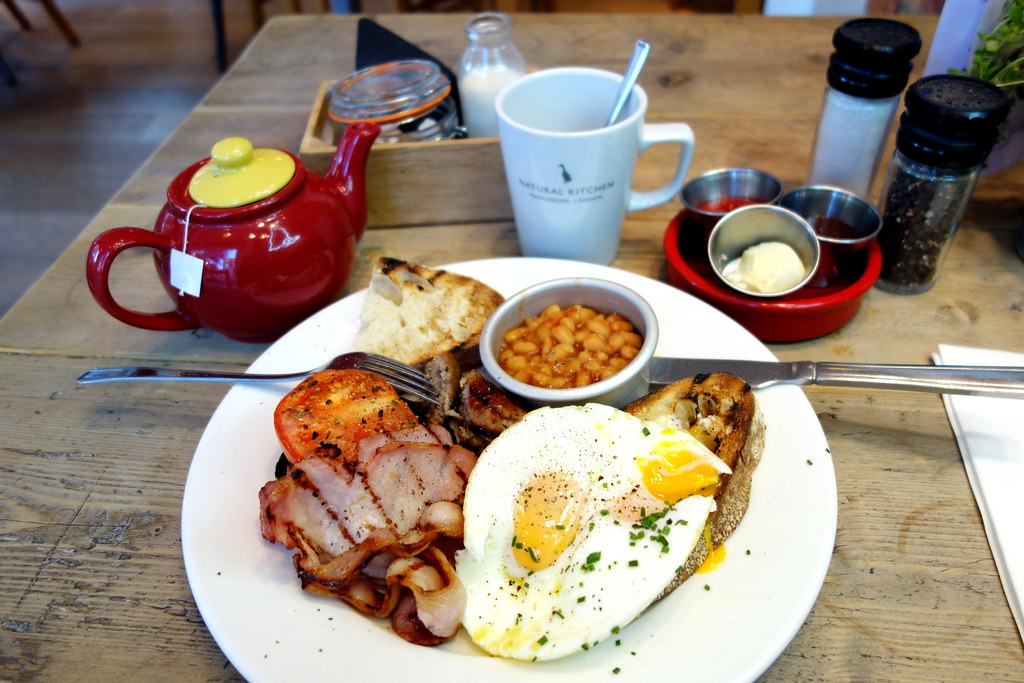 Natural Kitchen cafe appeared in London for the first time in 2007 as a small store of farm products, which, however, soon won the hearts of many Londoners. As a result, the restaurant of organic cuisine was opened additionally. Every morning, employees of Natural Kitchen can be seen in the largest markets and farms of the city, where they select the freshest products for their 100% natural dishes. Natural Kitchen restaurants are located in four districts of London: Marylbone, Trinity Square, Baker Street, and Fetter Lane. Of course, if you want to visit the place where it all began, then head to the cozy establishment placed above the organic foods store on 77/78 Marylebone High Street.

The Duke of Cambridge 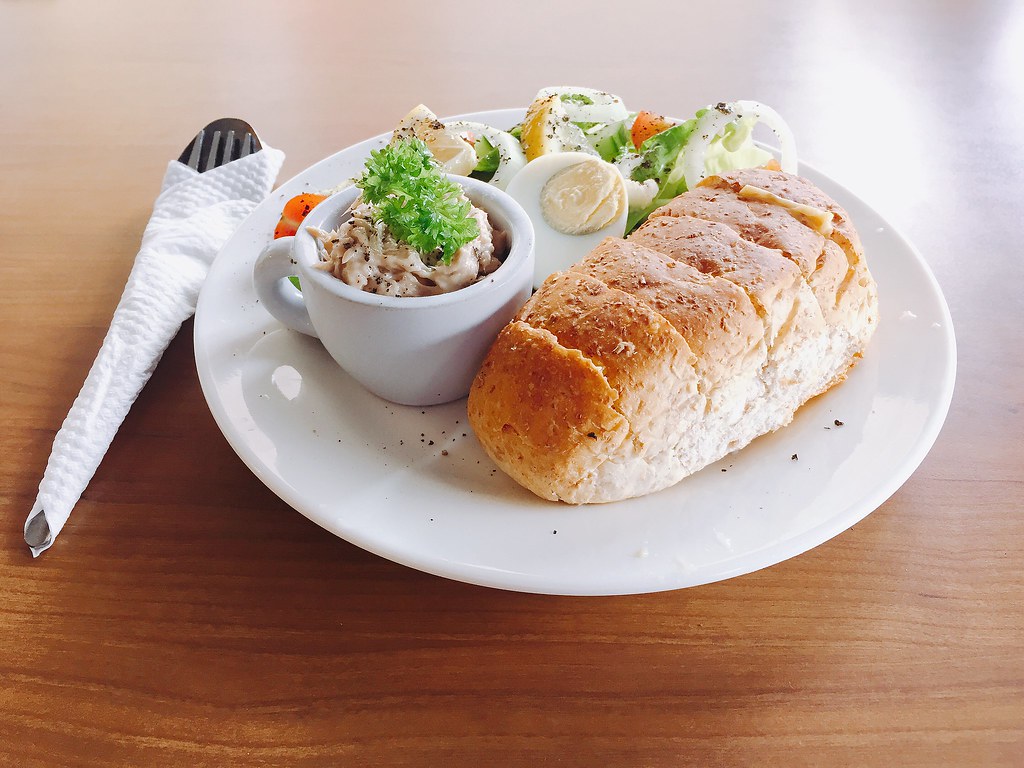 The Duke of Cambridge is considered to be the first and the only organic pub in Great Britain. Opened in 1998, it makes emphasis on the naturalness of the ingredients included in the composition of the served dishes. Despite numerous transformations of the menu for 16 years of the pub’s existence, its philosophy has remained the same – to serve only the most delicious dishes, prepared entirely from natural ingredients, and to contribute to the protection of nature. In addition to traditional seasonal menus, the Duke of Cambridge offers visitors a large selection of freshly baked bread, home-made pickles and sea fish. 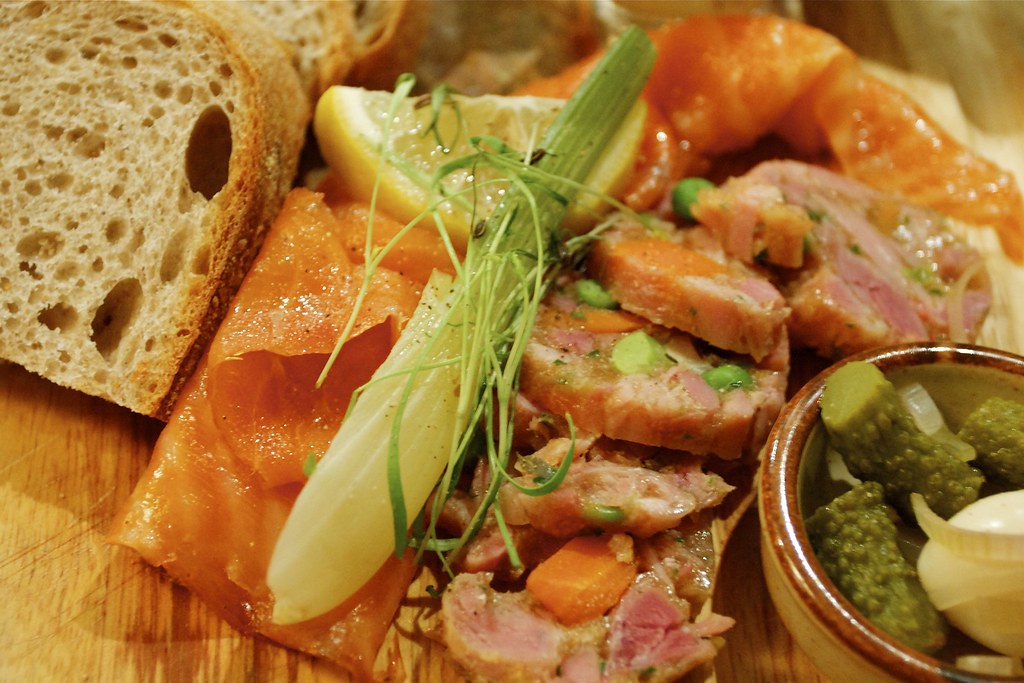 Bumpkin Notting Hill is placed a stone’s throw away from the famous Portobello Road. It offers four floors of delicious healthy cuisine and a homely, cozy interior. Everything is prepared with a soul and heart – from traditional English breakfasts and sandwiches ideally suited for lunch to royal Scottish scallops with crispy bacon and pea puree. By the way, Bumpkin Notting Hill provides cozy separate rooms and a special menu for those who plan to hold business meetings, enjoy a quiet family dinner or a private party. 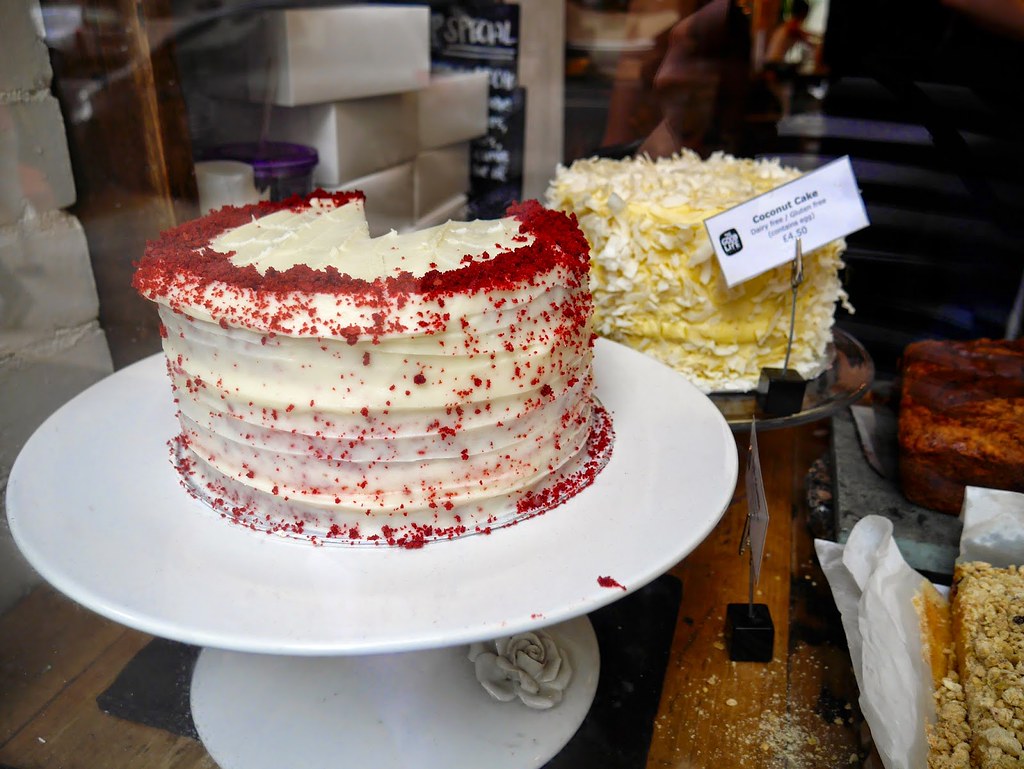 Among the vegetarian restaurants of Chelsea district there is a beautiful establishment, founded by two young women entrepreneurs, which are also the best friends. Located near South Kensington Station, the Good Life Eatery opened in early 2013 and quickly became one of the most popular establishments of fast and healthy food in London. Their menu once again proves the fact that fast food can be not only tasty, but also healthy: a wide variety of salads, as well as soups and delicious baked goods are offered there. A bar with freshly squeezed juices and protein smoothies deserves special praise – this option is a novelty for London. So, you should visit it for sure. Even if a hard day is planned, the Good Life Eatery will deliver a tasty and healthy lunch to any spot you need. 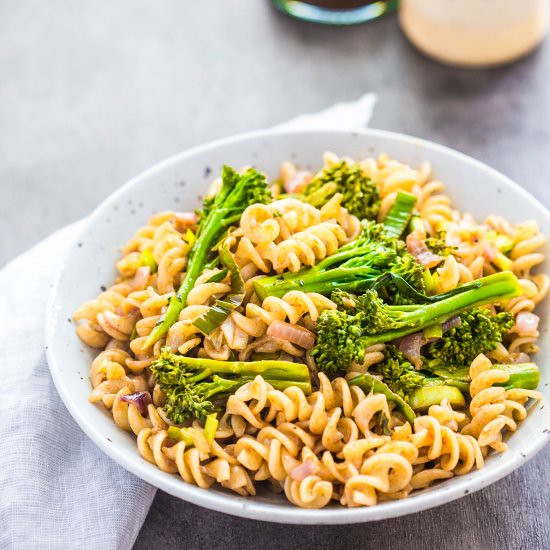 In the vegan CookDaily café everything is unusual: from the location – in a cargo container, to the popular High Grade dish – a stirfry of vegetables fried in hemp oil, with sweet barbecue sauce, crumble and herbs. From other vegan establishments CookDaily is distinguished by the author’s approach to the menu: in the list of the chef you’ll find kitchens of Michelin awarded restaurants. You can taste there dishes of Caribbean, French and traditional English cuisine. For example, it’s recommended to order spicy curry ‘Yoga Fire’ from chickpeas and sweet potatoes with turmeric and dal, or green curry ‘the Infamous’.

More About the Whole Bean Coffee

Cookware to Help Refine the Taste of Your Food Significantly