The ski season is once again around the corner and with it comes the dilemma of finding a ski destination that is both affordable and enthralling. As we seek to balance that scale, today we shall be taking a look at Western Balkans and the various resorts within its boundaries that prove the perfect midpoint between cost and experience. 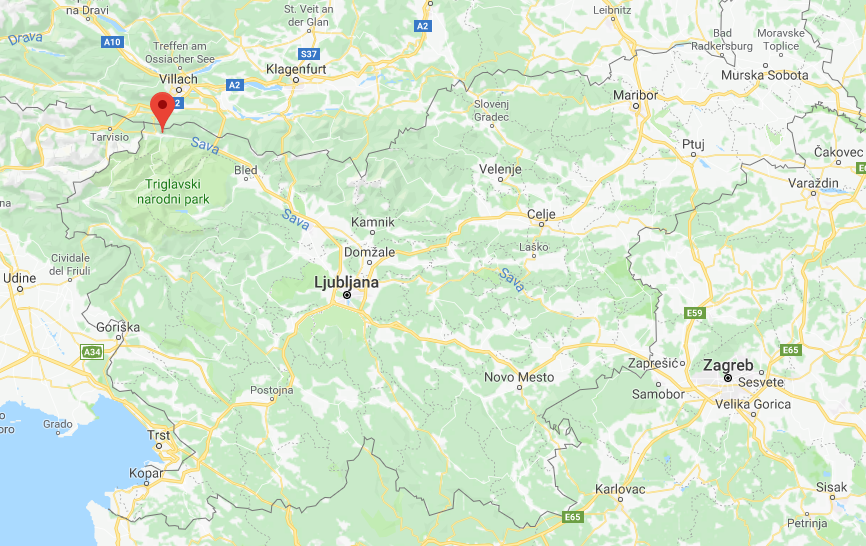 Kranjska Gora is a cheaper equivalent of Alpine resorts and is engulfed in an après ski culture like no other. Situated between the Italian and Australian borders, this ski resort proves to be the most popular thanks to the abundance of terrain and the numerous ski-in/ski-out accommodation alternatives. The breathtaking Lakeside spa in Bled town is also worth checking out if you opt for this ski destination.

Trail routes are in plenty with the resort featuring 13 drag lifts and 18, 6 chairlifts. Kranjska Gora is perfect for intermediates and beginners but more experienced skiers should try their luck at Vitranc peak in Podkoren. An adult day pass costs $ 35 while a six-day pass covering all the ski resorts of Slovenia stands at $ 175. 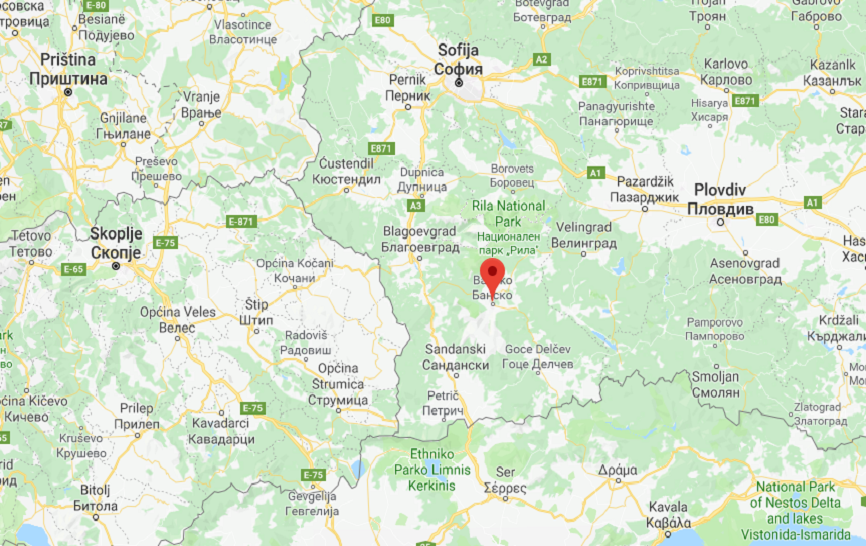 Coming in second place is Bansko which is the only ski destination not within the former Yugoslavia. It is easily among the best après ski spots the area has to offer and it boasts a commendable variety of challenging slopes. The resort’s gondola provides a scenic ride between the town and the main ski center but you have to get there early to avoid the long mid-morning lines.

$25 is the price of a lift ticket for an adult day pass in a resort that encompasses 5 drag lifts and 16, 9 chairlifts. 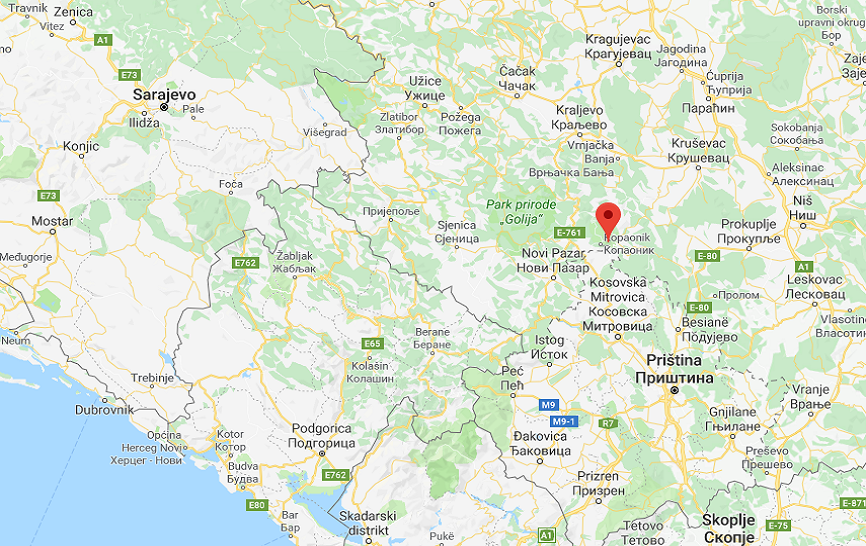 Kopaonik is far placed from the nearest airport so it gets very little marks for convenience but it is nonetheless one ski destination worth every mile. Its notable advantage is an all-year bluebird skiing season that is made possible by a favorable weather calendar that includes a mean of 200 sunny days annually and an extensive snowmaking system. Kopaonik has more than 12 miles of cross-country skiing routes, a world-class ski park and about 34 miles of well-kempt runs. The other shortcoming of the village is the limited accommodation due to the vastness of the area so it might be prudent to make arrangements early enough.

This ski destination features 13 drag lifts with 36, 11 chairlifts and is great for novices and intermediates. The charges for an adult day pass ranges between $26 and 31 $. 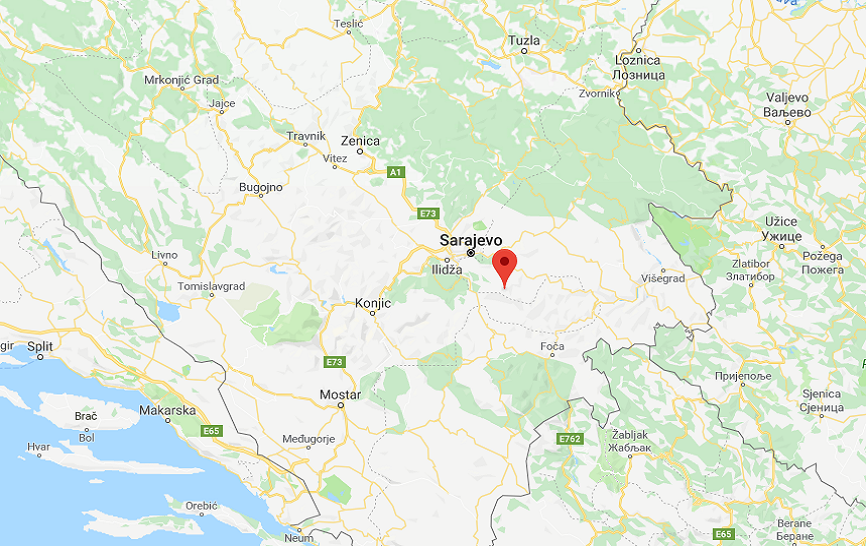 Jahorina is Bosnia’s largest Ski resort that is just a stone’s throw away from the city center. The area is known for the part it played in the 1984 Olympics where it provided residence to the women’s alpine competitions but it has since come into its own as a convenient destination that gives you your full money’s worth. There are also plans underway to put up a gondola which would cement the destinations place among the best but for now, lack of funding stands in the way of the project.

The resort has 9 ski lifts and 9 drag lifts and is suited to intermediates and beginners. The price of a lift ticket for an adult day pass is between $ 12 and $ 13.70.

And that round’s off our list of the top 4 enchanting Balkan resorts that prove excellent Ski destinations.

Romantic Getaways in Himachal for Couples

Does Your Family Need Some Time Away