5 Major Benefits of Cannabis as an Alternative Medicine

5 Major Benefits of Cannabis as an Alternative Medicine

More and more people turn to alternative medicine nowadays when looking for help health-wise. Consequently, over the years this kind of medicine has become more popular. It is perfectly okay to ask alternative medicine for help if you’re dealing with headaches, back pain or even depression. Of course, cannabis belongs to the methods of alternative healing. Its benefits are numerous, but let’s talk about the five really important ones. You’ll definitely have a different perspective after you’re done reading this article. 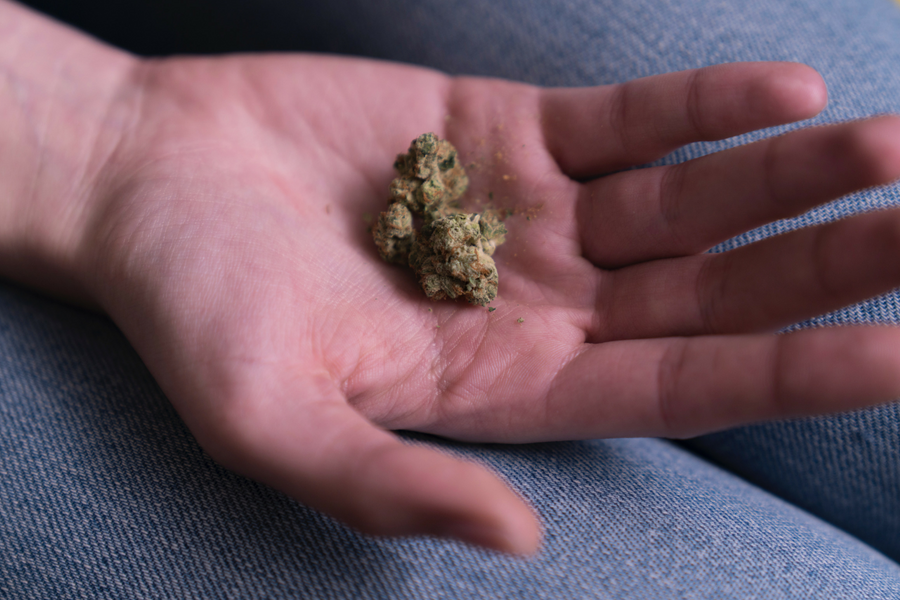 It is believed that cannabis provides an analgesic effect to its consumers. These consumers are usually suffering from chronic pain so they turn to this special herb for help. For example, people who had issues with alcoholism, people who have to deal with post-amputation pains, spinal pains and even HIV or MS sufferers claim that cannabis serves as their source of relief. There is a study from 2010 conducted by the Canadian Medical Association Journal where 21 men and women were tested with four different strengths of cannabis. One stood at 9.4% THC, one recorded 2.5% THC and the other one stood at 6%. The last one was a placebo. During the two months of the experiment, each test subject smoked a random strain and after the five day period the subjects rated their level of pain. The highest dosage of THC was shown to lower the pain level from 6.1 to 5.4 on average.

You’ve probably heard of munchies. It’s the state of intensified taste buds that comes after you take in cannabis. People usually look for food then because they feel hungry. However, a study in the journal Obesity found that regular weed smokers are less likely to be obese than non-smokers. The researchers examined 700 adults and found that cannabis users tend to have low body mass index scores. And people with low BMIs have less body fats, which means that their chances of getting diabetes are considerably lower. You see, using good marijuana concentrates in moderation can actually make you thinner. That’s a good effect, right? 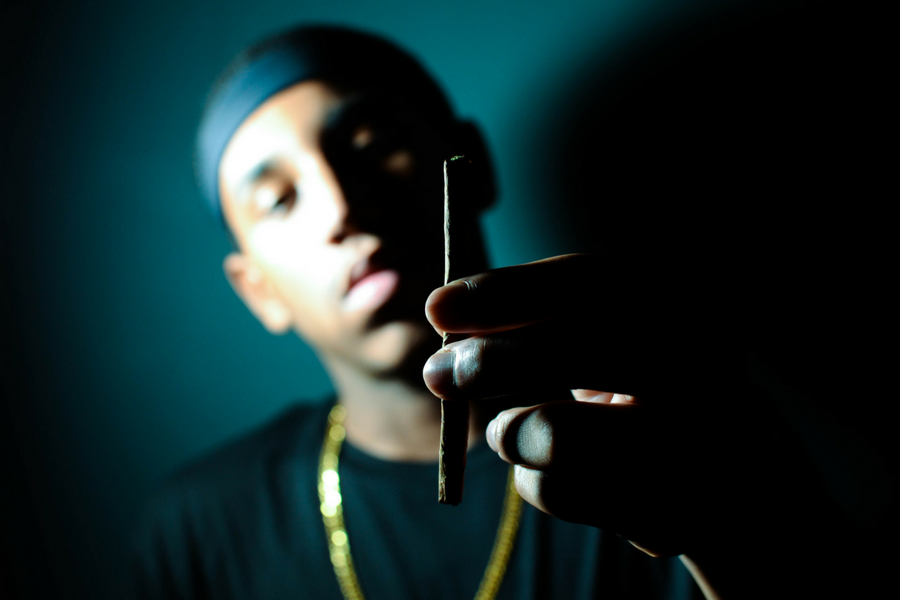 Many people believe that smoking weed harms lungs. Actually, that isn’t the case. On the contrary, marijuana consumers have improved lung function when compared to both cigarette smokers and non-smokers. Yes, people who don’t smoke at all. The researchers (the Journal of the American Medical Association) claim that the big drags taken by marijuana smokers may actually ‘train’ lungs to be more efficient. This may sound odd, but it’s 100% true.

Okay, marijuana helps with pain, stress and anxiety, but did you know that many users of medical cannabis also use this herb to improve their sleep? A lot of people who are suffering from sleep disorders use cannabis, and one of those disorders is insomnia. According to the National Cancer Institute, studies that have tested the effectiveness of cannabis state that test subjects who took marijuana had ‘improved mood, improved sense of well-being and less anxiety’. On top of that, the test subjects reported that their quality of sleep improved. Getting a good night’s sleep is almost invaluable nowadays considering all the deadlines and tight schedules that we have to deal with on a regular basis.

Last but not least, marijuana can help with muscle tension and spasms. Medical cannabis has the ability to relax muscle tension. In 2004 American Cancer Society released a study where people with multiple sclerosis (MS) consumed cannabis for a certain period of time. According to the results, they experienced a decrease in muscle spasms and shaking. In studies conducted with severely disabled MS patients, an intake of THC resulted in a decrease in tremors and muscle stiffness. This fact may sound irrelevant to most people who don’t suffer from MS, but the actual patients had their lives changed for some time in a way they never could have dreamt of. Marijuana allowed them to feel fine even though they had such an awful disease.

Considering that these are only a few of the benefits that this special herb provides us with, there is no reason for people to look at marijuana in a bad way. Instead of keeping this herb a taboo, the wiser thing to do would be to take it to our advantage.

How Can We Further Improve the Standards of Adult Caregiving Centers in America?

3 Great Ways To Track Your Fertility