The Indian Railways never cease to amaze us. It ranks fourth among the longest railway networks of the world. With time, it has brought in a lot of changes in its system. Technology has become very important in recent times, so the Indian Railways has brought in a lot of technological transformations. A lot of money has been invested in the upgrade and addition of different technological innovations so that the passengers have a safe and enjoyable journey. These transformations were made by the government as a part of the Digital India initiative. Now the Railways has become even smarter by the invent drone technology and the help of modernized applications. Some of the most recent advancements in the Railway technology include: 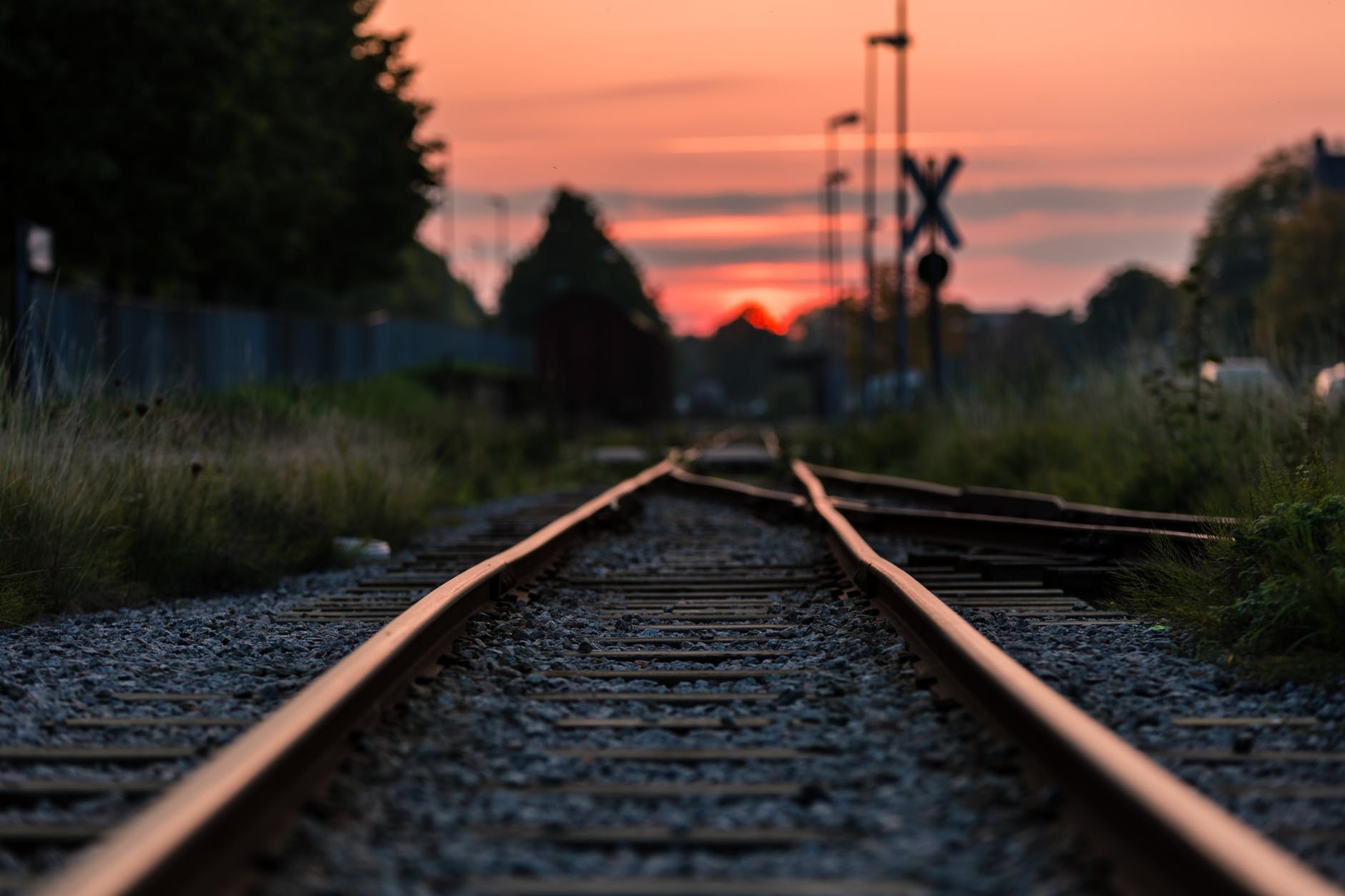 More and more research is being done to make the journey in trains much more comfortable for the travelers.

Who Dominates The Crypto Marketplace?

3 Keys to Improving Your Business Reach